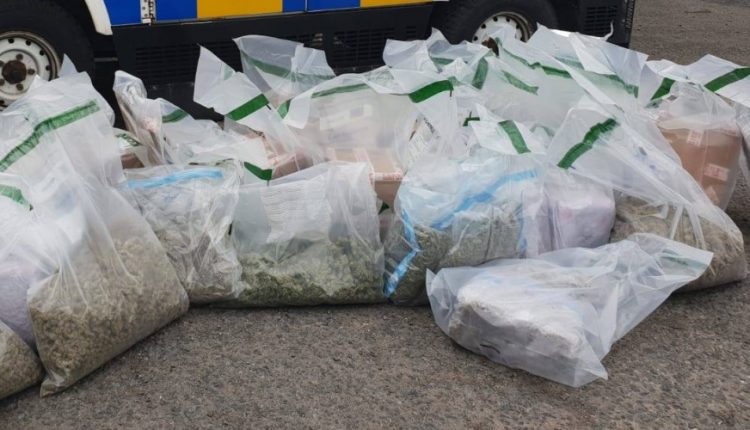 In Italy, investigators seized more than three tons of pure cocaine during a raid in the port of Gioia Tauro in Calabria.

About 2.3 tons of the stuff was found Friday morning in containers of bananas, peanuts and pepper that had been shipped from South America to Italy, authorities said. In addition, another 850 kilos of cocaine, hidden between bunches of bananas, was also found in a truck.

The driver of the truck was arrested. The investigators calculated that the criminals could have earned about a billion euros with this amount of drugs.

Calabria is home to the ‘ndrangheta, one of the most powerful and dangerous mafia organizations in Europe and, according to experts, one of the largest cocaine importers in the world.

Taiwan’s East Coast was Rocked by a Magnitude 6.0 Earthquake on Monday