Israel Befriends UAE: Iran and the Palestinians are Left Behind 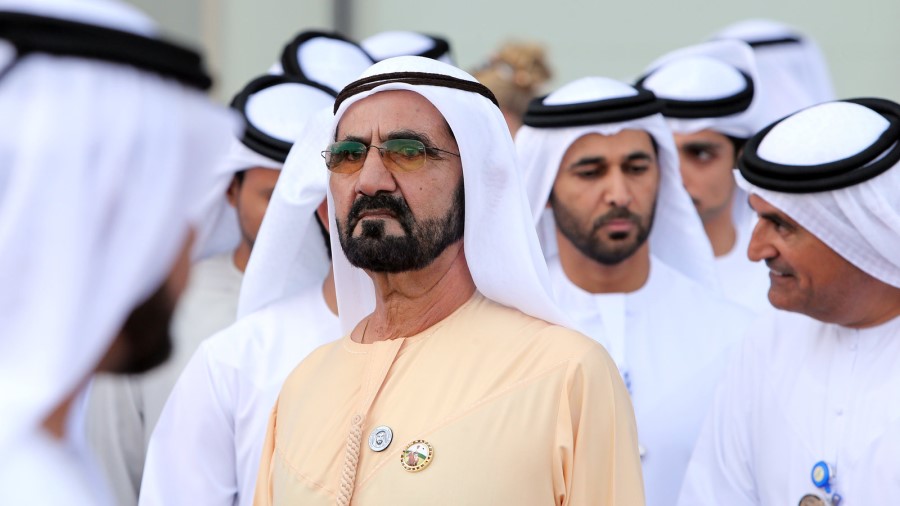 A first in the Middle East: An Israeli minister visits the United Arab Emirates for the first time. Why actually? It is a result of an agreement that both countries concluded earlier. Who benefits from this? And who doesn’t?

Israeli Foreign Minister Yair Lapid was delighted when he boarded a plane to Abu Dhabi on Tuesday morning. “I am taking off for a historic visit to the United Arab Emirates (UAE),” he tweeted. Lapid will talk to his UAE colleague and open the Israeli embassy and sign trade agreements. The latter is not the first. Last year, agreements were made that amount to more than $354 million.

It is a relatively young country, established in 1971 after the departure of the British colonial rulers. It is located on the Persian Gulf, with Saudi Arabia and Iran as its main neighbours. The UAE flag represents 7 emirates, each headed by a sheikh: Abu Dhabi (by far the largest), Dubai, Fujayrah, Ajman, Sharjah, Umm Al Quwain and Ras al-Khaymah.

The 7 sheikhs then run the country together, with one of them as president. Not so long ago, people earned their money as (pearl) fishermen, but since oil has been found, that is no longer necessary.

Now the wealthy country is an important economic centre. It also receives millions of tourists every year, including many influencers (because of the beautiful pictures that can be shot there). And more than 200,000 Israelis have already visited in the past year.