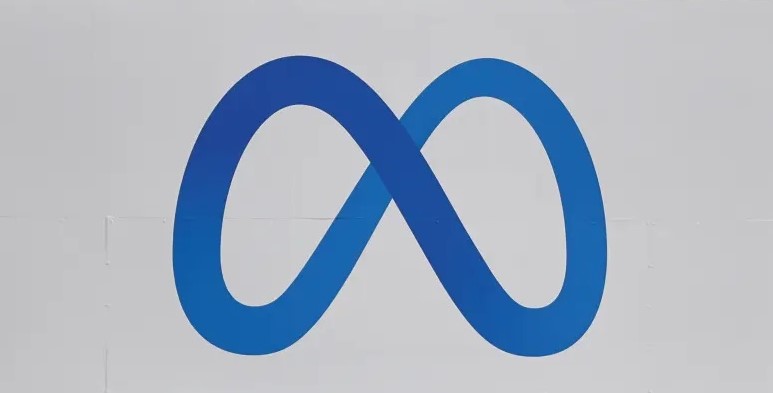 The Irish privacy watchdog has fined Meta, the parent company of Facebook, €17 million for breaches of European data protection rules.

The Irish opened an investigation into Facebook in 2018 after reports that the company was violating the then newly introduced data protection rules within the European Union. There were twelve data breaches.

The Data Protection Commission (DPC), supported by the other European regulators, believes that the company was negligent in protecting personal data both technologically and organizationally. For example, in one of the technical issues, software developers outside the company had the ability to see photos of millions of users.

Meta states in a response that the fine relates to purely administrative shortcomings from 2018 that have subsequently been remedied. In protecting personal data, the company claims that it has not made a mistake.

The Irish regulator was investigating the matter because the company’s European headquarters is located there. Other American technology companies, such as Apple and Google, also have their European beachhead in Ireland.

It is not the first time that Meta has been fined Irish millions. Last year, its subsidiary WhatsApp was fined EUR 225 million by the Data Protection Commission. For a while, the company was too vague about how it handled users’ personal data, the regulator ruled.