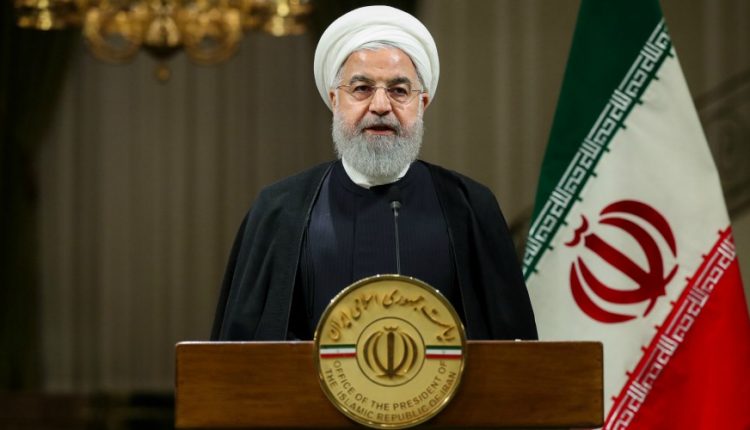 Iranian President Hassan Rohani has opened an investigation after the leakage of an audio recording that reveals that Javad Zarif, the foreign minister, denounces the role of the late General Qassem Soleimani in foreign policy.

The audio recording was leaked to foreign media, which the Iranian government condemned.

“We think the data theft is a conspiracy against the government, the system, the integrity of the national institutions and also our national interests,” said government spokesman Ali Rabii. “The president has ordered the Intelligence Ministry to identify those responsible for that conspiracy.”

The New York Times published excerpts of a recording on Sunday in which it says that a conversation can be heard between Minister Zarif and the economist Saeed Leylaz.

According to the American newspaper, Minister Zarif confirmed on the recording that his role as a representative of the Islamic Republic of Iran on the world stage is minimal: it would be mainly Ayatollah Ali Khamenei or, more often, the Revolutionary Guards who are in control.

Holidaymakers Can Go to Cyprus Without Quarantine

Huawei Turnover Drops Sharply Due to US Sanctions