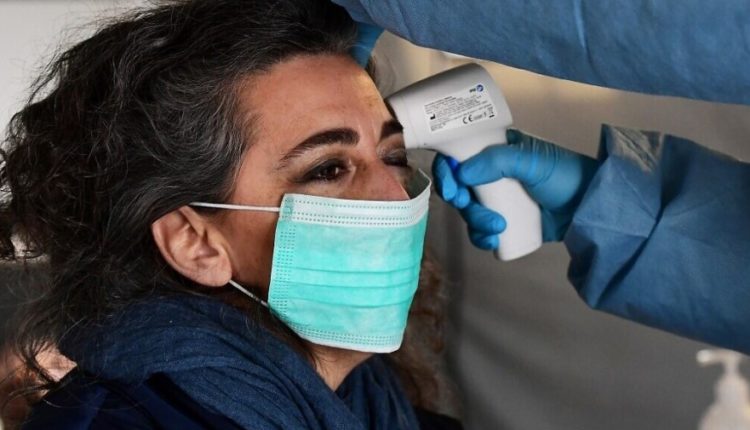 Iran Reports the Highest Number of Coronavirus Deaths Since April

In Iran, 121 people died from the new coronavirus in the past 24 hours. That is the highest death rate in the country since April 11, when 125 deaths were recorded.

A spokeswoman for the Ministry of Health said the total number of deaths is now 9,863.

She also said that another 2,445 people had tested positive for Covid-19 in the past 24 hours, increasing the number of infections to 209,970.

Iran has not implemented a lockdown to prevent the virus from spreading.

However, schools were closed in March, public events were cancelled, and travel between the country’s 31 provinces was prohibited.

The government has gradually lifted restrictions from April to relaunch its sanctioned economy. Since then, there has been a rapid increase in the number of contamination cases.

After China, Iran was one of the first countries where the new coronavirus quickly spread. The state ranks tenth in terms of contamination worldwide and ninth in terms of deaths.

Red Cross: Syria is in the Worst Economic Crisis Since the Beginning of the War

Coronavirus Second Wave Continues to Rage in the World

Red Cross: Syria is in the Worst Economic Crisis Since…

Red Cross: Syria is in the Worst Economic Crisis Since the…