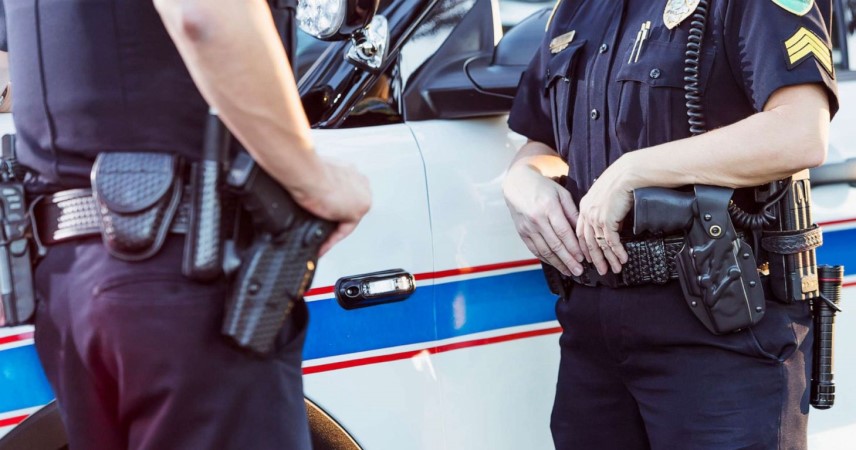 There has been a shooting in the New York subway. Media reports that at least five people have been shot. In total, there are said to be thirteen injured.

Police are looking for a man in a gas mask. Explosives were also found.

The incident happened during the morning rush hour at 36th Street station near Brooklyn’s Sunset Park.