Indian Who was Set On Fire by Suspected Rapists, Died of Injuries 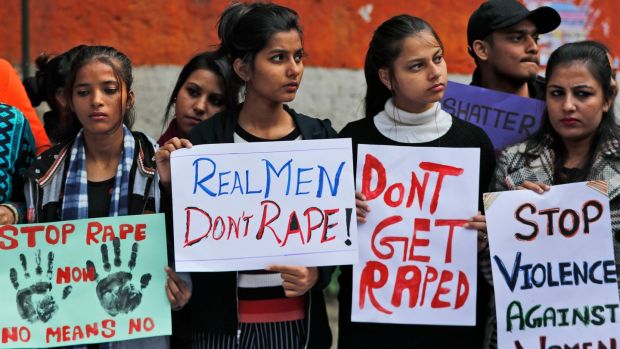 Indian Who was Set On Fire by Suspected Rapists, Died of Injuries. In India, a 23-year-old woman died after being set on fire by a group of men, including two men whom she accused of raping her.

The woman was en route to the court that would deal with her rape case. The case is stirring the hearts of people in India.

The woman said that she had been the victim of a rape at the end of last year and was attacked by a group of men who had been waiting for her on the way to court on Thursday.

Five men, including two men suspected of being raped, started beating and stabbing the woman, soaking her with gasoline before setting her on fire.

The woman was able to walk another mile in search of help.