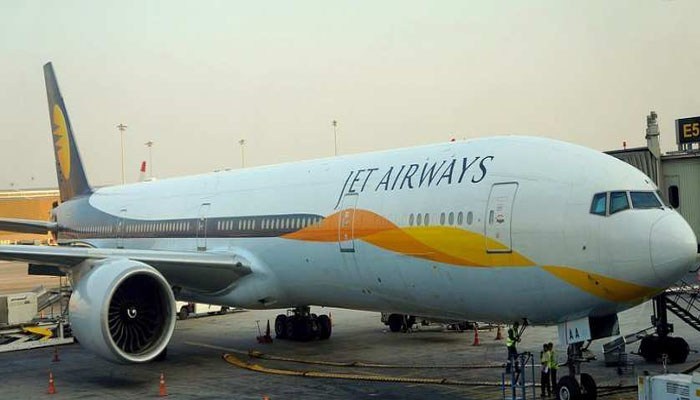 The Dutch court ruled on the bankruptcy of the Indian airline because Jet Airways has an office at Schiphol Airport, Mulder tells Up in the Sky.

“This means that the Dutch court is also entitled to declare bankruptcy,” the bankruptcy trustee says.

“It is special that such a large bankruptcy of an Indian company ends up with a Dutch receiver,”

Mulder states in discussion in an interview for aviation news.

It is not known whether the bankruptcy pronounced in the Netherlands also applies to India.

According to Dutch law, the bankruptcy is ‘universal’, the curator says to Up in the Sky.

“But it also depends on the country concerned whether that also applies there”, Mulder believes.

Halfway through April, the airline cancelled all its flights due to financial difficulties.

The company is struggling with a debt of 1.2 billion dollars with the bank.

The group had hoped to borrow 217 million dollars,

but Jet Airways chief executive and lenders could not agree on additional financial support.