Iceland Rocked by Strong Earthquakes Near Volcano Near Reykjavik 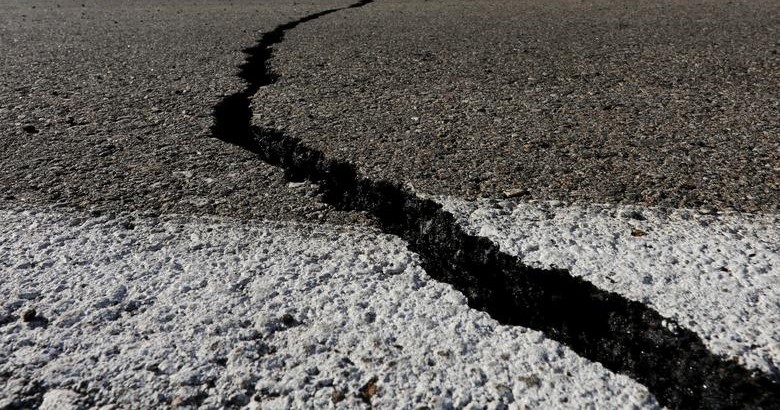 Two massive earthquakes struck near a volcano near the Icelandic capital Reykjavik on Wednesday morning.

The epicentre was northeast of the Geldingadalir Valley, not far from the Fagradalfjall volcano, about 30 kilometres from Reykjavik

On Tuesday, another “seismic swarm” occurred near Fagradalfjall. These are all small earthquakes with 1,400 micro-vibrations, the IMO reports.

According to volcanologists, seismicity is a warning sign of eruptions but doesn’t necessarily mean one will occur.