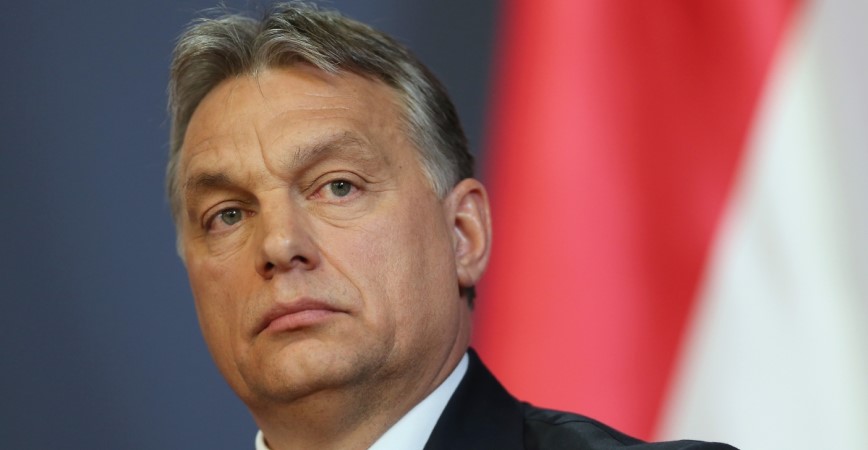 The Hungarian government has been cleared by parliament to hold a referendum on a controversial LGBTI law issue.

Under Prime Minister Viktor Orbán, a law has been introduced to protect young people from information about homosexuality and gender surgery.

The law passed at the end of June initially only related to education and the media but was extended to the immediate vicinity of churches in August. Due to the outcry that was sparking inside and outside Hungary, Orbán decided to move to a plebiscite over what his government describes as a “child protection law”. Opponents call the law discriminatory and want it repealed.

The referendum questionnaire had previously been approved by the national election committee and now also by parliament. Among other things, the Hungarians must state whether they are in favour of holding workshops on sexual orientation in schools without parental consent. Another question is whether they think gender reassignment should be promoted among children.

Orbán has been Prime Minister of Hungary since 2010 and sees himself as a defender of Christian and traditional values. He says the referendum is part of an “ideological war” with the European Union. He aims to hold the referendum for the parliamentary elections in April. Orbán wants to become prime minister again, but six opposition parties are trying to prevent that by working together for the first time.