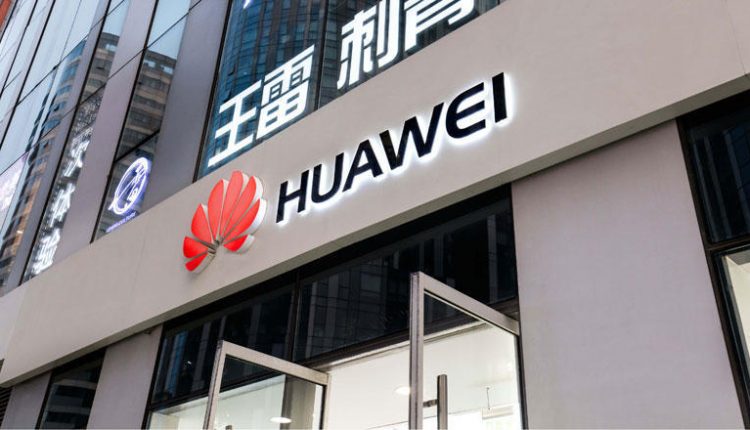 Huawei Turnover Drops Sharply Due to US Sanctions

Huawei Technologies’ sales fell sharply in the first quarter of the year. The decline is caused by US sanctions against the Chinese tech company.

Among other things, the United States has banned Huawei technology in communication and network equipment. Huawei has been accused of espionage by the US for some time. The company itself emphatically denies this.

However, the sanctions significantly damage the company that previously competed with tech groups such as Apple and Samsung.

As a result of the sanctions, which mainly hinder the smartphone division and the progress of the chip division, Huawei is increasingly focusing on other areas. This includes intelligent agricultural applications, healthcare, cloud software and electric cars.

Huawei sales fell for the second consecutive quarter. The first quarter of 2021 saw a 17 percent year-on-year decline to 150 billion yuan. The sharp contraction followed an 11 percent drop in turnover in the last quarter of 2020.

Still, the Chinese company’s profits rose in the past quarter as costs were kept down. In the first quarter, Huawei posted nearly 17 billion yuan, more than a quarter more than the same period last year.

President Joe Biden: America is on the Move Again