How to Assess the British Pound After the UK-EU Deal 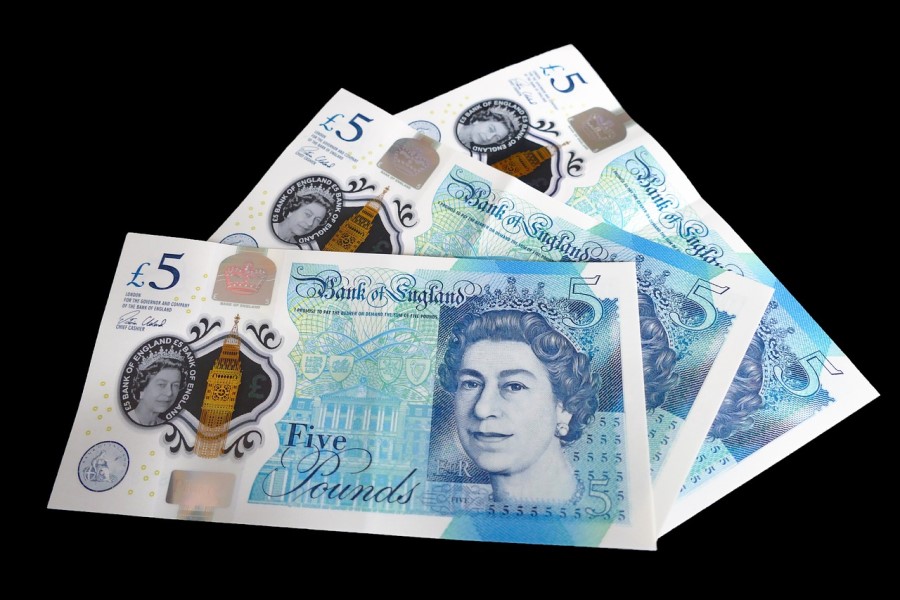 Less than a month ago, hopes for a solid deal between the UK and EU remained vague and uncertain. As we wrote in the article The United Kingdom Continue to Hope for a Brexit Deal But Many Gaps Remain’, there were still many difficult issues yet to be resolved in the middle of December. Despite the end-of-year deadline, it was evident at that time that any deal reached would likely leave lingering uncertainty.

As it turned out, a deal was ultimately reached by the end of December. For those curious about its finer points, the BBC did a nice job of outlining the details relating to trade policy, travel, and more. Ultimately though, it will take some time before we can truly assess the impact of the UK-EU deal on economies on both sides. And one of the thing a lot of people will be watching closely throughout the early months of 2021 is how the British Pound responds to the new trade agreement.

Any real prediction on this subject would at this point be little more than a guess. However, we can begin to identify some of the factors and tools people should keep an eye on as they watch for the GBP reaction.

To be perfectly clear, GDP growth and currency value do not coincide exactly. However, with the UK in such a state of uncertainty between COVID-related economic interruptions and the new deal with the EU, it would be sensible to look at positive GDP projections at least cautiously as good signs for the pound. Yahoo Finance wrote just before the deal was struck that the UK may actually see record growth in 2021.

However, the important caveat is that this growth is only going to be possible because the country will start the year in a position of historic economic weakness. Additionally, the analysis behind this prediction was conducted before the announcement of the UK-EU deal. For those reasons, we’re in wait-and-see mode regarding GDP expectations. But significant growth on this front could bode well for the pound.

Those seeking clarity regarding where the pound is headed would also do well to pay close attention to news regarding the Bank of England. In any time of this much economic certainty, there is at least the chance that the BoE will have to make decisions in the interest of preserving domestic economic strength. Any of these decisions can affect the GBP fairly directly (though there is not at this stage any sense in predicting specific decisions that might be made).

Watching how the GBP is positioned with respect to other currencies in the forex market will also be a helpful way to gauge currency performance. Of course, forex prices give you the most direct sense of value at any given time. However, visualisation and data tools known as heat maps can also give you a broader look at whether or not the GBP is underperforming other world currencies more broadly. FXCM makes it easy to see how this works, effectively mapping out significant world currencies in a way that clarifies positive and negative trends. If heat maps of this nature consistently show the GBP among stronger or weaker currencies, they could signify more of a long-term trend.

Lastly, it will also be important to look out for subsequent trade disruptions that may occur early in 2021. As noted above, the UK-EU agreement came about at the last minute, and it’s likely that both sides would still prefer to make changes. Should there be unforeseen, additional negotiations, we will see yet another round of Brexit-related uncertainty, which could certainly affect currency prices one way or another.

The ultimate picture is still one of uncertainty — which, again, is why we’re not predicting GBP performance moving forward. But for those curious about how the UK-EU deal and its aftermath may affect currency prices, the factors mentioned here are some of the ones to watch.