Hopeful Results After Preliminary Omicron Studies, But Concerns Are Not Yet Gone 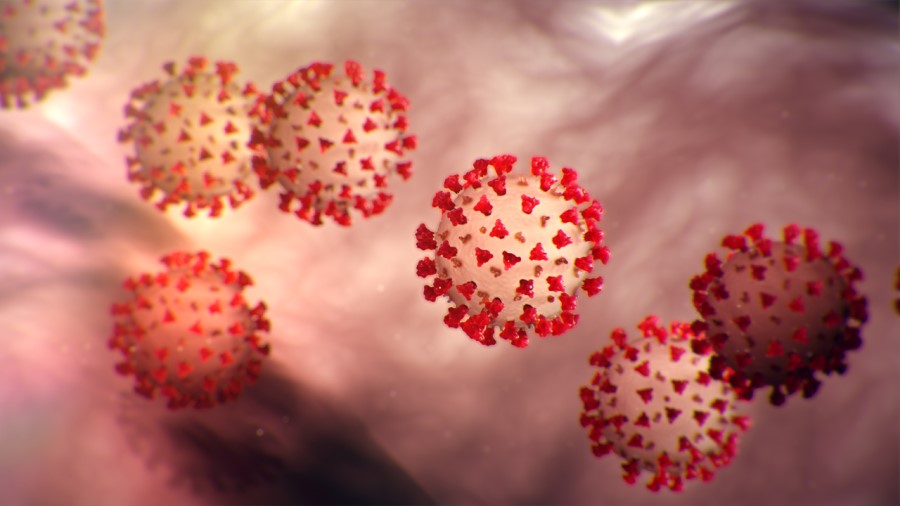 According to four separate studies conducted in Scotland, England, South Africa, and Australia, the omicron variant appears to have a milder course. Although they are rather small-scale studies, the results are encouraging, and scientists disagree on how sickening omicron is.

The first study results on omicron suggest that the variant has some biological characteristics that make the disease course less severe. For example, fewer people would need treatment in hospitals than was the case with other variants.

That shouldn’t come as a surprise. If a virus quickly makes you seriously ill, infected people stay at home, and it can spread less well. In that case, a virus (variant) would be less dominant.

As a percentage, people with omicron are 15 to 20 percent less likely to show up in the hospital and even 40 to 45 percent less likely to be hospitalized for at least one night, according to the study conducted by Imperial College London. The researchers took into account people who visited a hospital for a consultation about their symptoms and the people who were admitted.

Professor Neil Ferguson of Imperial College London thinks it’s all good news, “up to a point”. However, he cautions that the results are not yet of the nature to “dramatically change the modeling”, and the sheer speed with which omicron is spreading means that “the potential is still there to see so many hospitalizations that the health care system will be under pressure.” crack”.

In Scotland, researchers have only looked at hospital admissions. If one were to assume that the omicron variant would behave the same as the delta variant, one would expect that approximately 47 people would already have been admitted to Scottish hospitals. At the moment, there are only 15 left.

In other words, the Scottish researchers found a more significant reduction in hospital admissions than their English colleagues. However, the Scottish study includes few people, especially those over 65, the group most at risk of ending up in hospital. Professor Jim McMenamin of Public Health Scotland qualifies those initial findings as “good news” but warns that it’s essential that we don’t get ahead of ourselves.

Professor Mark Woolhouse of the University of Edinburgh also remains cautious. “An individual infection can be relatively mild for the vast majority of people, but the danger of all these infections occurring at once and severely straining healthcare systems remains.”

Meanwhile, a third study, one from South Africa, also indicates that omicron is milder. The study showed that people are even 70 percent less likely to receive hospital treatment, depending on whether omicron is compared to previous waves or other circulating variants. “Our data really suggest a positive story with reduced severity compared to other variants,” said Professor Cheryl Cohen of the National Institute of Communicable Diseases in South Africa.