Hillary Clinton in Berlin, I Will Support the Democratic Presidential Candidate 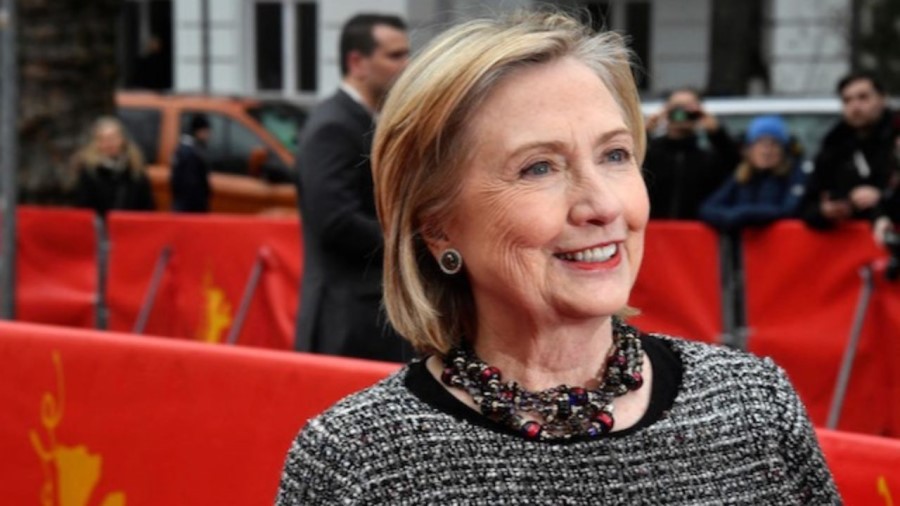 Former Democratic presidential candidate Hillary Clinton is presenting “Hillary” in Berlin, a documentary from streaming service Hulu about her life and work.

In it, she criticizes President Donald Trump and Bernie Sanders, one of the current presidential candidates of her party.

Yet she also promises to support him if the Democrats eventually nominate him, “because our current president is a great danger to our democracy.” “Politics is to a certain extent theatre,” she says.

The American politician Hillary Clinton has stolen the show on the red carpet of the 70th Berlin Film Festival. Hillary Clinton is in Germany to present the documentary “Hillary” to the European press.

“Hillary Clinton is pretty much the” biggest movie star “in Berlin because she is presenting the documentary” Hillary “about her life. She is the biggest star between Sigourney Weaver, Roberto Begnini and Johnny Depp.