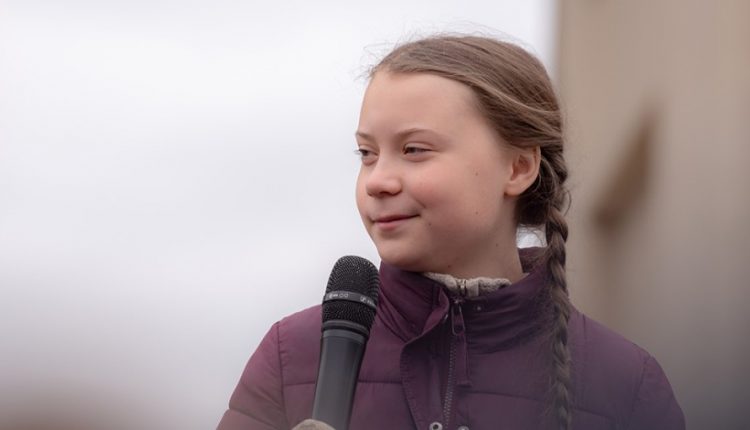 18-year-old climate activist Greta Thunberg will be featured on a Swedish stamp. The stamp will go on sale on Thursday, PostNord postal company reports.

The picture shows Thunberg in her signature yellow raincoat on a cliff. The stamp is part of a series called “Valuable Nature” with the overarching theme of the climate and the Swedish parliament’s climate objectives.

In addition to Thunberg’s image, the stamps include drawings of landscapes that the Swedish government wants to protect, such as mountains, forests, and a swamp. There are also various animals on the stamps.

“The designs are intended to reflect our time when environmental concerns have been highlighted for years, especially through the powerful voice of Greta Thunberg,” said the postal company.

The Swedish Thunberg has been fighting for a better climate policy since 2018. She started with a “school strike” where she skipped school to the campaign. The teenager is now world-famous, and she spoke with various world leaders about tackling climate change.