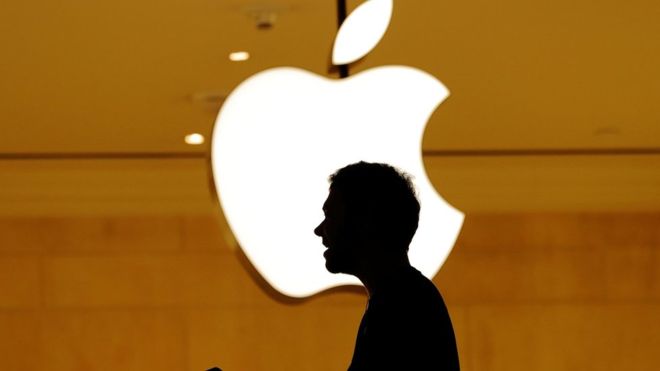 Criminals have stolen a truck in the United Kingdom with over £ 5 million worth of Apple products. They tied up the driver and a security guard, local police said.

The perpetrators struck last week in the county of Northamptonshire. They drove the stolen truck to Crick. There they attached the trailer to another car. They then drove off, leaving their two prisoners behind.

According to the police, the loot consists of 48 pallets of goods from the electronics giant. They were probably later transferred to a third vehicle.

The authorities have not disclosed exactly which products were stolen. Apple sells iPhones and MacBooks, among other things.