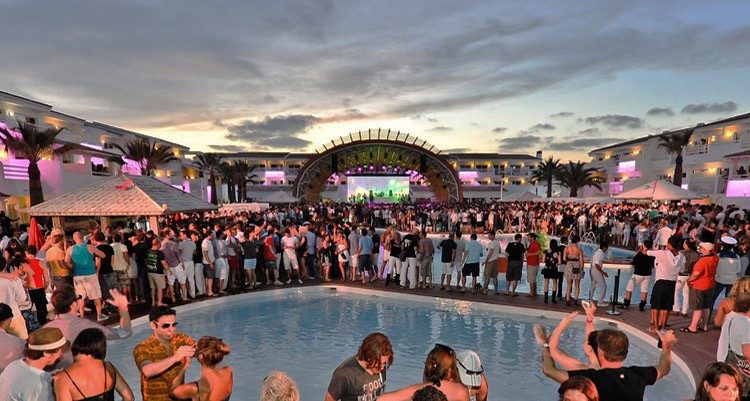 Germany is banning almost all of Spain, including the trendy holiday island of Mallorca, because of the corona.

The German authorities have declared the country, except for the Canary Islands, a risk area because the number of infections is increasing rapidly.

The Ministry of Foreign Affairs is expected to issue a travel warning, German media report.

The move represents a new blow to the tourism sector. Some Spanish areas had previously been designated a risk area.

In the past seven days, the number of infections rose to more than 50 per 100,000 people, including in Mallorca, and a limit has therefore been exceeded.

The island was the most popular holiday island of the Germans until the corona crisis.

According to the island government, much more is being tested. Most infected people would also hardly get sick.

US Intelligence Services: Iran Also Offered Bounties to the Taliban

Maria Garcia 3 days ago 0
US

US Minister of Foreign Affairs in Kabul for Troop…