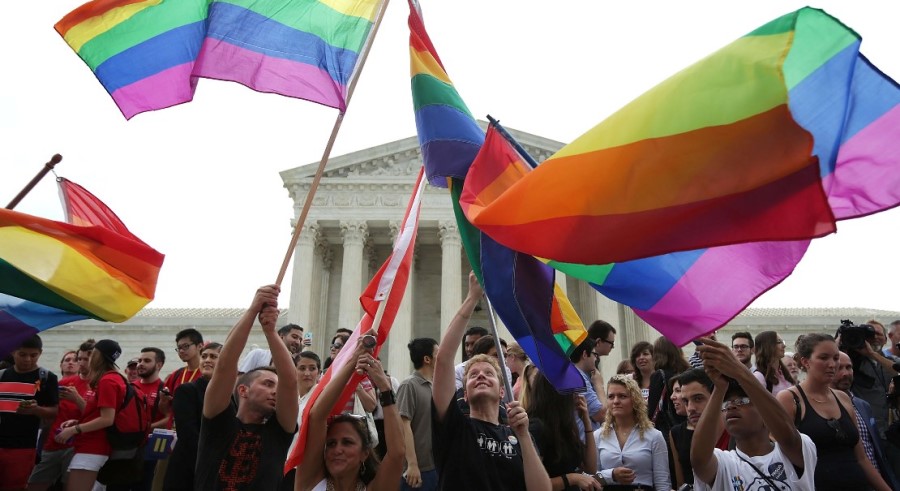 Germany has financially compensated 249 gay men and women because they were persecuted, among other things, based on a controversial law banning homosexuality.

The compensation amounts to about 860,000 euros, the Federal Office of Justice has announced. This controversial law convicted thousands of Germans for homosexual acts between 1945 and 1994.

At the end of last month, the German government paid financial compensation to 249 men and women who were persecuted by this controversial gay law. In 2017, a rehabilitation law was passed, which made it possible to pay approximately 860,000 euros to the affected victims. In addition, the convictions were also reversed. Around 3,000 euros is paid per conviction, and each year the victims are detained, they receive an additional 1,500 euros.

There are currently 14 applications pending. Victims have until July 21 next year to claim compensation. “From a contemporary perspective, this ban was primarily in violation of fundamental and human rights,” the Federal Bureau said.

In 2019, the compensation scheme was expanded and victims, who were prosecuted without a sentence, can also claim compensation. For example, some victims lost their jobs without conviction, among other things, because they had to be remanded in custody.