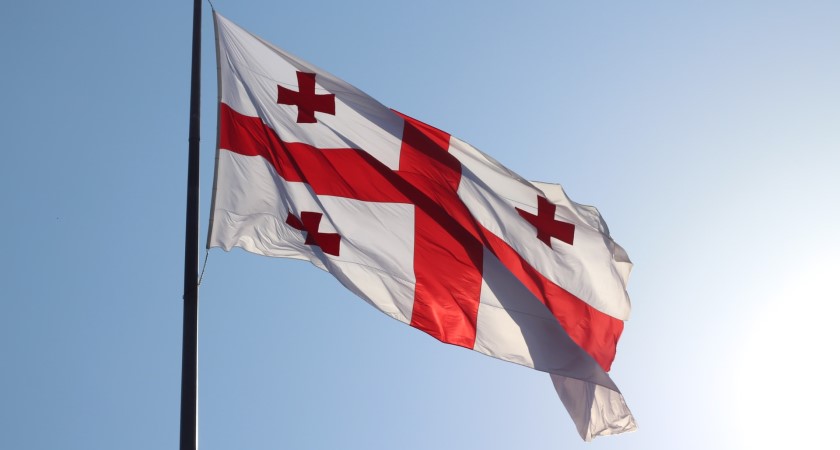 The Georgian foreign minister calls a possible referendum in the renegade region of South Ossetia on joining Russia unacceptable. The separatists said they want to take steps to join Russia.

South Ossetia has been an independent state since 2008. However, the region has long conflicted with the Georgian government, with Russia closely involved.

However, Russia has always sided with South Ossetia and, in 2008, was the first country to recognize the region as an independent state officially. In 2015, the country and the region concluded a treaty, which, among other things, regulates mutual cooperation and security.

In 2008, Russia invaded Georgia, recaptured South Ossetia in a day and destroyed key infrastructure in the following days. That was more or less the same plan as Russia had for the invasion of Ukraine.

Ukraine’s renegade region of Luhansk is also considering joining Russia. The leaders may want to hold a referendum there.