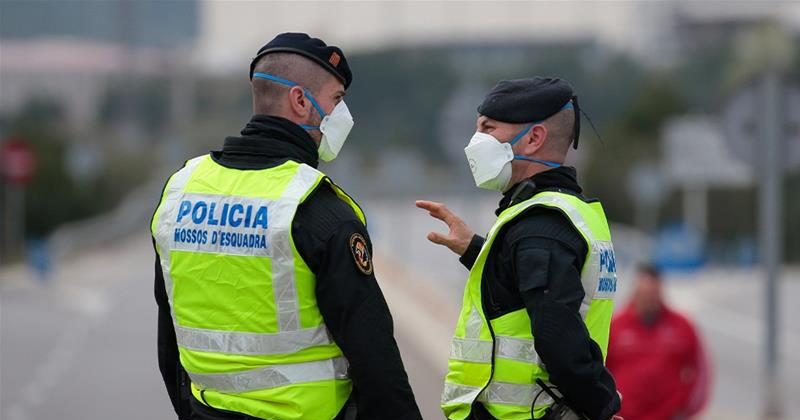 French police held new actions in the eastern city of Dijon on Monday to detect weapons, ammunition and drugs.

According to the prosecutor, nine people have been arrested, and a large arsenal of weapons has been discovered.

The operations follow the riots that took place in the city between 12 and 15 June, setting cars and garbage containers on fire. The riots broke out after a violent incident in the drug environment involving a Chechen.

The operation, the second in three days in the suburb of Les Grésilles, resulted in the seizure of three disassembled rifles and bags with between 2 and 3 pounds of cartridges, including blanks and 9mm calibre cartridges.

Furthermore, cannabis, cocaine and heroin have been seized.

Also on Friday, there were searches in Les Grésilles, where many people of North African origin live and where a large part of the violence took place. Since Tuesday, there have been no more disturbances in the ordinarily quiet Dijon.