French Minister: Deal Renault And Fiat May Not Endanger Jobs 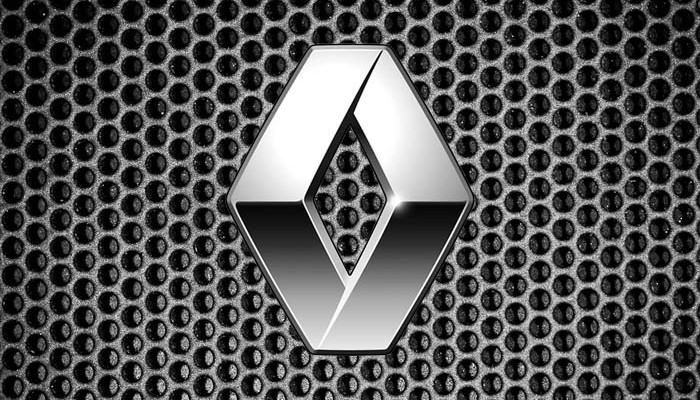 French minister: Deal Renault and Fiat may not Endanger Jobs. In the event of a possible merger between Renault and Fiat, France must protect its interests and jobs, said French Finance Minister Bruno Le Maire, according to the reports on Tuesday.

According to Le Maire, the French government will want several guarantees if the transaction goes ahead,

including the protection of French jobs and a good representation of France on the merged company’s management.

The combined company will also have to take a leading role in the field of the development of batteries for electric cars with regard to Le Maire.

On Monday it was declared that the Italian-American car manufacturer Fiat Chrysler is in far-reaching discussions on a merger with its French counterpart Renault.

Fiat Chrysler is known from brands such as Fiat, Alfa Romeo, Chrysler, Lancia Dodge and Jeep.

Renault is part of an agreement with Nissan and Mitsubishi.

The car manufacturers together represent a market value of 28 billion pounds.

If the two companies merge, the French government’s interest in Renault will decrease from 15 percent to 7.5 percent.