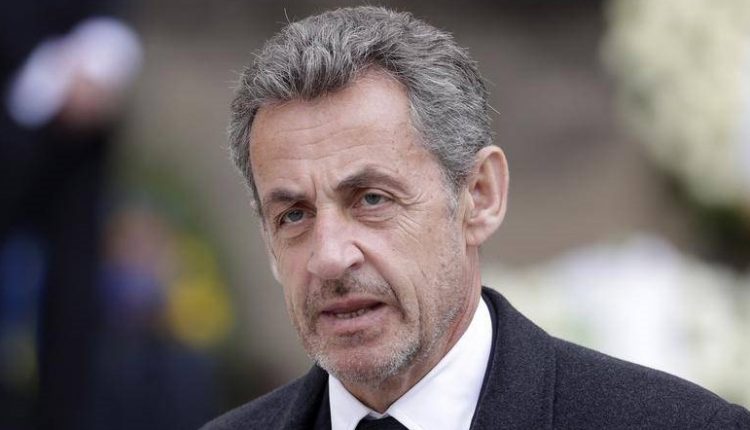 A new trial against former president Nicolas Sarkozy will start in Paris on Thursday. He is on trial with others for the so-called Bygmalion affair.

He is said to have spent about 20 million euros more on his election campaign in 2012 than was legally allowed. Earlier this month, Sarkozy was the first French former president to be jailed for a corruption case.

The trial should have started in March but was postponed to May 20 due to the health problems of one of the defendants. An involved lawyer is currently also ill. The trial is expected to last through June 22, if not delayed again. If guilty of the illegal financing, Sarkozy risks up to a year in prison and a fine of 3,750 euros.

Sarkozy was elected president in 2007, and his campaign team and associates threw money in the early months of 2012 to get him re-elected. To disguise the size, they would have fiddled with bills.

As a result, they would not have appeared in the administration of the election campaign but were passed on to Sarkozy’s party, the UMP. The expensive election meetings were organized by a consultancy company (Event & Cie.) Which is a subsidiary of the Bygmalion company.

A total of fourteen people have been charged for being involved in this. Sarkozy says he has not known about this and says he only attends sessions that concern him personally.

One of the main investigative judges involved who initiated this trial, Renaud Van Ruymbeke, previously backed out, saying that there is insufficient evidence to start a trial against the former president. Sarkozy lost the 2012 poll.

Netanyahu: Israel has No Plans for Ending Violence

What Does Commercial Property Insurance Cover?