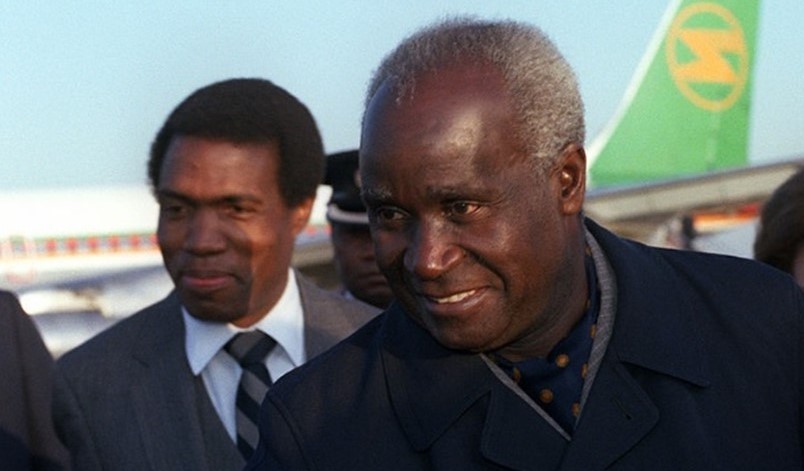 Kaunda was admitted to a military hospital in the capital Lusaka three days ago.

The missionary son was the last living of the leaders who came to power after the independence of African countries in the second half of the last century.

Kaunda was the country’s head of state in southern Africa from 1964 to 1991, which was known as Northern Rhodesia until independence in 1964.

Before that, it was a British colony. In the West, Kaunda was praised for his statesmanship and politics of reconciliation.