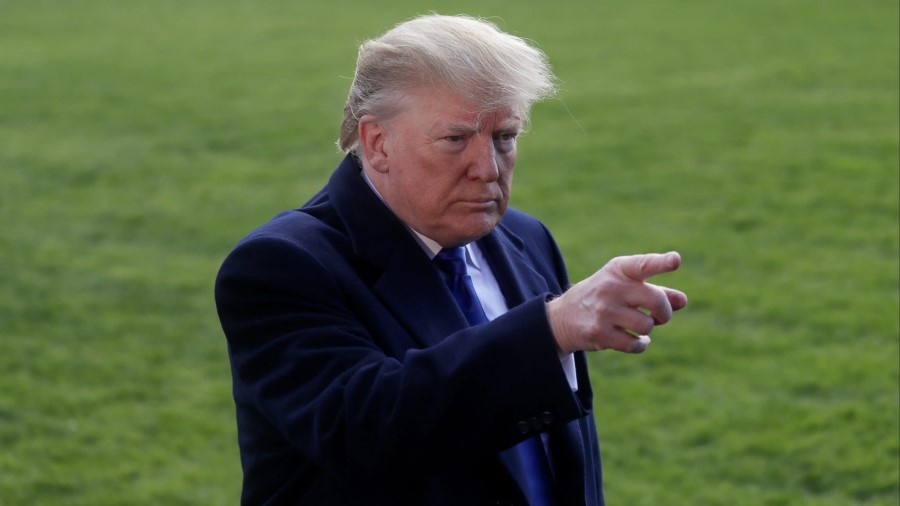 The app comes in response to, among other things, Dixit Trump and his employees ‘the tyranny of the Big Tech’. He means companies such as Meta (Facebook), Twitter and Google (owner of YouTube). Platforms where Trump hasn’t been heard or seen for a while.

With the launch of Truth Social, Donald Trump primarily wants to make a comeback on social media himself. Not that his political views or their interpreters immediately disappeared, but Trump himself did not have a considerable megaphone online after his ban from Twitter and Facebook after the storming of the Capitol last year.

Trump first tried with blog posts on his website, but those messages did not reach a large audience. Social media is useful for that. Truth Social is part of a larger plan because, in addition to the app, Trump also wants to set up online streaming channels with his ‘Trump Media and Technology Group’.