Former Prime Minister of Malaysia Gets 12 Years in Prison 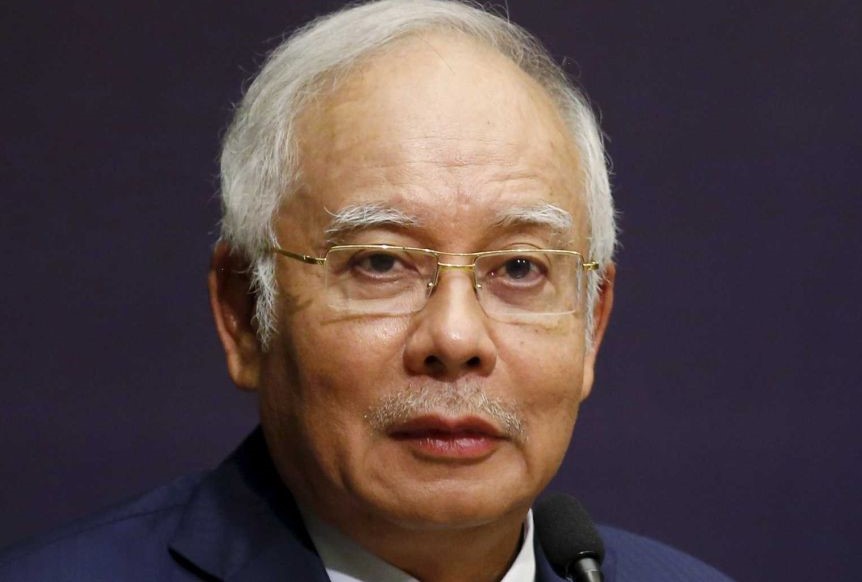 Former Malaysian Prime Minister Najib Razak has been sentenced to 12 years in prison today. He was found mortified of corruption in a multi-billion dollar scandal with a state fund.

The Supreme Court of Malaysia further sentenced him to a fine of over 40 million pounds.

The case involved the looting of state investment fund 1Malaysia Development Berhad (1MDB). Billions of dollars were stolen from the investment fund and spent on everything from real estate to expensive art.

Investment bank Goldman Sachs also got involved in the scandal. The cases he was sentenced for today included a total of about 9 million euros that was stolen from a subsidiary of the fund.

The former prime minister’s lawyers, who deny corruption, announced that they would appeal the verdict as soon as possible.

They asked for the execution of the sentence to be postponed because the 67-year-old is involved in several other cases.

For example, he is expected to be heard in court on August 3 to be heard there about the theft of an estimated 700 million euros from the 1MDB fund. This is the most significant case against the former prime minister.