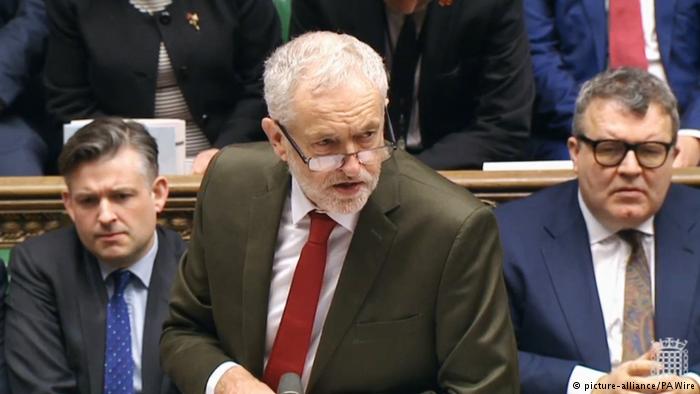 Former Prime Minister Blair: Labour Under Corbyn is Outdated and Unnecessary. Former British Prime Minister Tony Blair has called on moderates within his Labor Party to take back the power of leader Jeremy Corbyn.

Corbyn has announced his departure after the massive election defeat earlier this month. Labour got only 203 seats, against 365 for the Conservatives; the worst result since 1935.

However, he only stops after a period of reflection at the party. Blair wants the party leader to resign immediately.

“The takeover of Labor by the extreme left has turned the party into a glorified protest movement with cult-like traits that cannot possibly form a credible government,” Blair said.

“The choice Labor now faces is to renew itself as a serious, progressive opponent of the Conservatives in the struggle for power in Britain, or to withdraw from it and be replaced in the long run by something else.”

Blair blames Corbyn for the historic defeat. He had ideas that the voter had no interest in at all. “He is the political personification of an idea, a brand of quasi-revolutionary socialism in which extreme left-wing economic policies are mixed with deep hostility to Western foreign policy,” he said.

“This has never appealed to traditional Labor voters, will never do so and was a combination of misleading ideology and supreme foolishness that they found offensive.”

According to Blair, given the state of Labor, a decade of Conservative governments is lurking. If the party does not change, there is a danger that the party will never regain power.