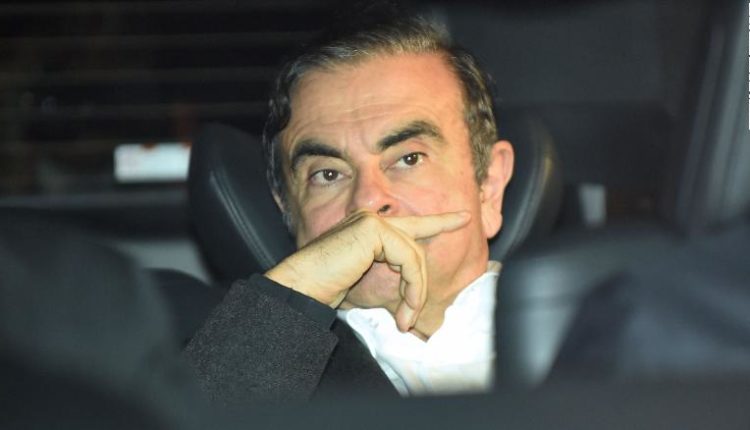 Carlos Ghosn, the former chief executive of the Nissan-Renault car group, may have been smuggled into Japan from a suitcase of a musical instrument.

The Lebanese TV channel MTV – not to be confused with the American channel – describes the story of spectacular escape, which reads like an unlikely Hollywood scenario.

In anticipation of a significant fraud process, Nissan-Renault CEO Carlos Ghosn was placed under house arrest in the Japanese capital, Tokyo. But he has been murmured spectacularly.

MTV writes that the escape scenario would have been worked out by Mrs Ghosn, who was in the US during the escape.

What would have happened now? A group of paramilitaries is said to have occurred as a group of musicians who came to play a Christmas concert at the home of Carlos Ghosn, in a chic neighbourhood of Tokyo.

After the concert, Ghosn is said to have crawled into a large coffin of a musical instrument and smuggled out of the house unseen, without security guards seeing anything.

The coffin would then have been taken to a local airport. Ghosn got there aboard an aeroplane. Whether that happened in the instrument box or with fake papers is still a question mark.