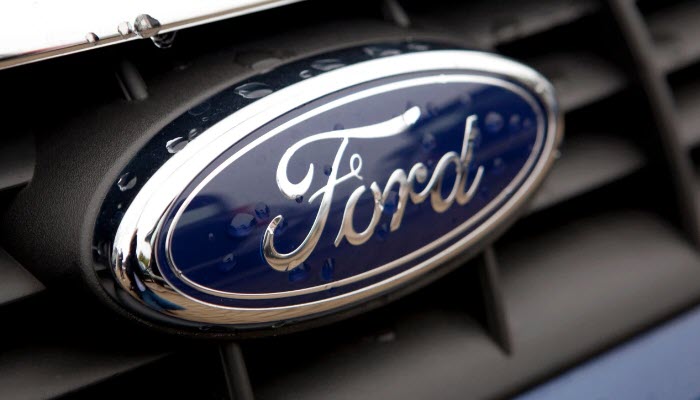 ‘Ford Is Looking For Other Production Locations’

‘Ford is Looking for other Production locations because of the Risk of’ hard ‘Brexit.’ Automaker Ford is going to make more arrangements to leave the UK as a ‘hard’ Brexit, according to the reports.

In a meeting with Prime Minister Theresa May and other companies, the group stated they were looking at alternative production locations.

With more than thirteen thousand jobs at two plants in the United Kingdom,

Ford is a massive player in the British market. It is the largest car brand in the country.

For Ford, the United Kingdom is the third market in the world.

Prior, it was already reported that Ford fears a price tag of 617 million pounds in 2019 if the United Kingdom leaves the European Union without agreement.

Production chains are disturbed by higher trade tariffs
The group would then have to pay trade tariffs according to the rules of the global trade organisation WTO.

They are much higher than the current rates.

Other automakers and industrial companies have also notified about the outcomes of a Brexit without an agreement with the EU.

Production chains, which in most cases are international, would be significantly disrupted by higher trade tariffs and other trade barriers at the border.

Apple Removes Software From Other Companies From Shazam