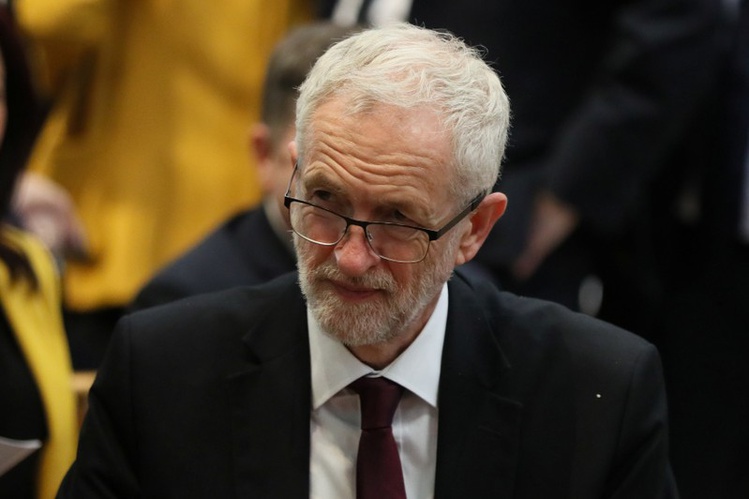 The British opposition Labor party has five candidates in the ranks to succeed Jeremy Corbyn at the head of the party.

He leaves after his party suffered a crushing election defeat in December, the fourth consecutive defeat.

Shadow Minister for Economy Clive Lewis (48) was also a candidate but withdrew today.

The five candidates now advance to the next round in the presidential elections, but this was only a first step.

To reach the final round, candidates need the support of 33 mandates and five percent of the local Labor departments before 14 February.

Then it is the turn of the members of the party: they can cast their vote between 21 February and 2 April. The new Labor leader must be known on 4 April.