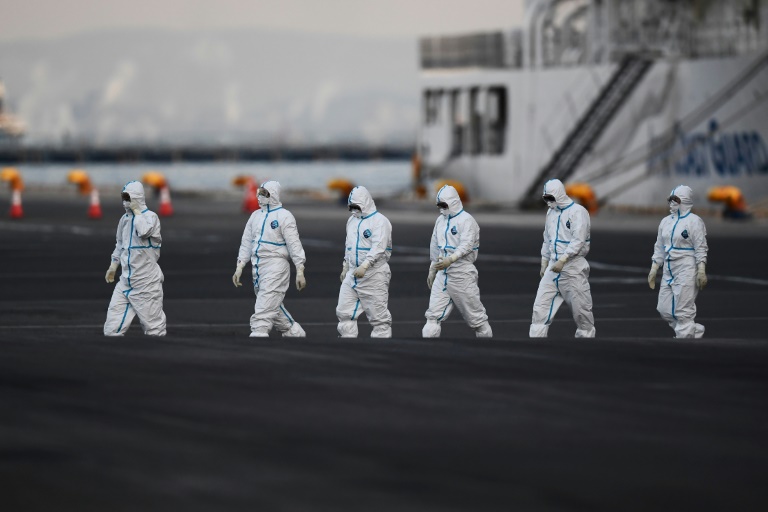 Eleven passengers aged 80 or older from the Diamond Princess cruise ship near Japan hit by the new coronavirus were the first to disembark.

They are in poor health or they were in the inside cabins without windows. The eleven travellers, all virus-free, are taken to a particular shelter.

The Japanese authorities did not say if more people were leaving the ship on Friday and did not provide further details.

The ship has been closed off for ten days off the Japanese coast near the city of Yokohama after a passenger had been diagnosed with the coronavirus. It had around 3700 people on board, including five Dutchmen.

Two hundred eighteen people became infected on the ship, and they were previously transferred to hospitals.

Ten of them are in “critical condition,” a Japanese health minister said Friday. The ship’s quarantine is expected to end next Wednesday.