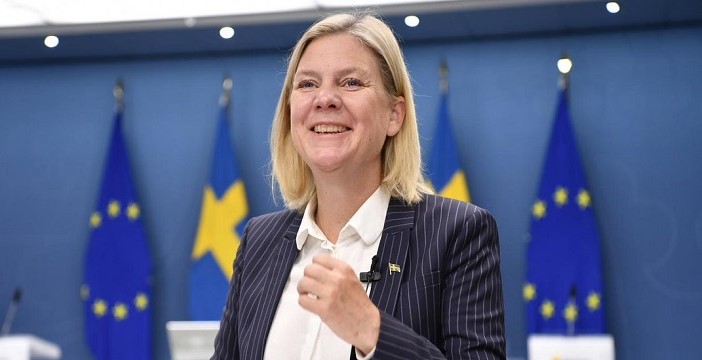 Finland and Sweden at NATO Summit in Madrid in June

Finland and Sweden will attend the NATO summit in Madrid at the end of June. Spanish Prime Minister Pedro Sánchez has announced this.

After a long history of neutrality, the two northern European countries have applied for alliance membership following Russia’s invasion of Ukraine.

The North Atlantic Treaty Organization summit will be held from June 28 to 30. When Finland and Sweden join, NATO will have 32 members. The alliance was established in 1949 as a defence pact against the Soviet Union.

Since the collapse of the Soviet Union in 1991, NATO has conducted military operations such as those in Libya and Afghanistan and has expanded further, including with three former Soviet republics and ex-members of the Warsaw Pact.

That is one of the main grievances of Russian President Vladimir Putin, who he says necessitates military intervention in Ukraine. Ukraine also wanted to join, but now seems to have abandoned it and will be satisfied with international security guarantees.