Final Restart Part Intertoys, Half Of The Jobs Will Be Retained 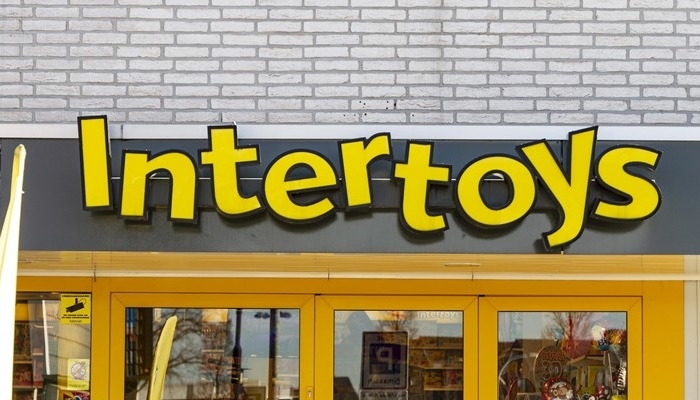 Final Restart part Intertoys, half of the Jobs will be Retained. Toy chain Intertoys is going to make a new start, the company announces Friday. The Portuguese investor Green Swan intends to obtain half of the 286 stores. Others will have to close.

Depending on the number of stores that remain open,

according to a spokesman between one thousand and fifteen hundred jobs will be retained.

At the moment Intertoys has 3,200 employees, of whom a maximum of half will disappear.

At least 90 stores will close by mid-May at the latest.

Starting on Saturday 9 March, a sale will begin here.

The stores of the one hundred Dutch franchisees and the Belgian activities fell outside the bankruptcy.

They will have to determine whether they want to continue under the new Intertoys.

Two distribution centres and the Intertoys service office fell under the bankruptcy.

Falling sales by online stores
On February 21, the toy chain was declared bankrupt by the court in Amsterdam.

It was then already known that several parties were involved in Intertoys.

Intertoys has experienced falling sales for many years.

Due to, amongst other things, the growth of online stores and discount stores,

the sale of the toy chain has halved over the past ten years.