Falcao wants to Deal with the Curse of 2014 against Japan 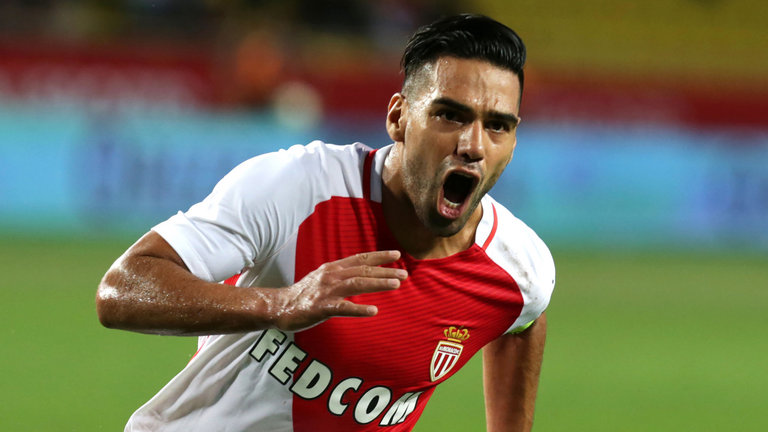 Falcao wants to Deal with the Curse of 2014 against Japan. Who should we watch? Four years ago, Colombia reached the quarterfinals, with a spectacular team.

But how far had the South American country come when Radamel Falcao had been in the forefront? He played 191 games for Porto and Monaco in the five seasons, scoring 149 times. A severe injury, however, put a line through the World Cup and also seemed to put an end to Falcao’s career as an absolute top striker. But El Tigre is back. The last two seasons he scores again on the conveyor belt. This World Cup he still wants to show his real strength to the world. In the form of goals, many goals.

Do the teams have a history with each other? Indeed, four years ago they were even together in the group. Colombia won, 4-1. Thanks in part to two goals from Jackson Martinez, who had since become injured in oblivion. Before that, both countries also played against each other twice. Japan managed to drag one match game.

Who is the favourite? Colombia, well and if. The Japanese team had a very restless preparation, with the resignation of national coach Vahid Halilhodzic two months before the tournament. His successor is experimenting a lot, but that does not have any results yet. The East Asian countries do not really like this World Cup anyway – South Korea’s action was to cry. Colombia, on the other hand, has quality. In the back, with Barcelona player Yerry Mina and former Ajax player Davinson Sanchez. In the midfield, with the star of four years ago, James Rodriguez, although it is uncertain whether it is participating today. And so in front, with Falcao.

Can we expect spectacle? Four years ago it was fun to watch Colombia, but entirely a few players have dropped out since then. The preparation did not go smoothly. For the neutral viewer, it is to be hoped that Colombia can put its stars in position. Japan wants to search more often under its new national coach, which is a good sign. With Kagawa, Honda, Osako and Okazaki, there are quite a few players who have proven themselves at European sub-top level.

Anything more striking? Yes. Keisuke Honda scored for CSKA Moscow in ten Russian cities, but not in the towns where he finishes the World Cup with Japan in group matches (Saransk, Yekaterinburg and Volgograd). Hopefully, the former VVV member will not let this fools himself.