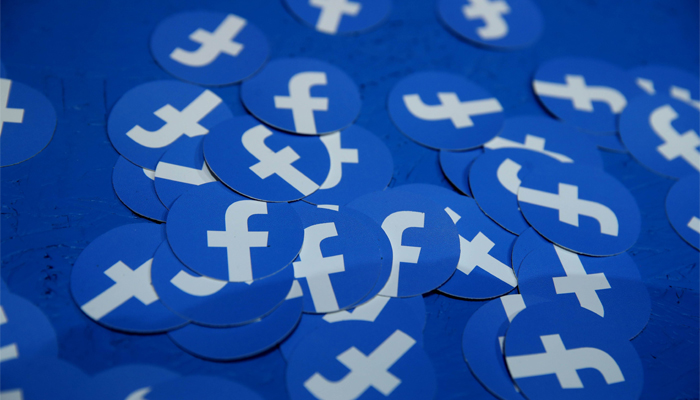 Facebook has removed about 190 accounts in the United States associated with so-called “white supremacy” groups.

The groups are said to have called for armed or otherwise armed protests in the US.

According to news agency Associated Press, it concerns about 190 accounts on Facebook and Instagram that are affiliated with the groups Proud Boys and American Guard.

Facebook considers them hate groups and bans them from the platform.

Facebook moderators would have been watching the now-deleted accounts for some time to be able to remove them if they called on to go to the anti-discrimination protests that have been taking place in the US since George Floyd’s death in Minneapolis.

In some cases, this would involve calls for armed participation, reports Brian Fishman, who talks about Facebook’s policy on organizations that the platform considers dangerous.

American social platforms are extra alert about hate speech because of the protests in the United States.

Last week, Twitter removed accounts that resembled profiles from Antifa and called for violence in the protests, but were actually set up by far-right groups.