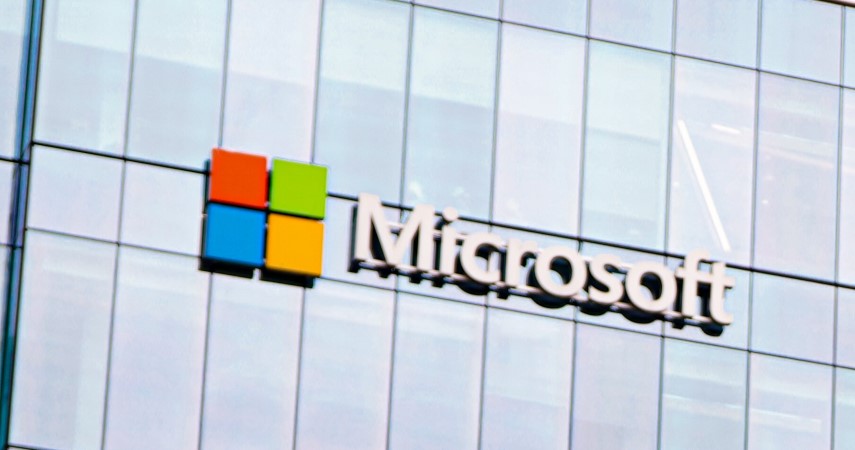 Since September 28, the Microsoft Store has also allowed other app stores within its application store. However, the company takes this out when Apple is under fire because it does not allow it and thus takes a substantial part of the turnover.

Products that are standalone stores and whose primary purpose is to sell digital goods are allowed on PCs, it says in Microsoft’s new policy. In other words: you can offer apps in the Microsoft Store, with the payment system (and associated commission) from Microsoft. But as a significant player, you can also offer your own Store and use apps in it via your own payment system without paying to Microsoft.

Microsoft already announced in the summer that it would give much more freedom in the Microsoft Store than competitors. This is now a sensitive topic in the sector. Game developer Epic Games is currently fighting a lawsuit with Apple for the same reason. The former wants to sell digital products itself, but that is only allowed on Apple platforms if it runs through the App Store’s payment system, which means that Apple receives a hefty commission on every digital product that Epic sells.

Microsoft takes a more relaxed approach, it is allowed via the Microsoft Store, but if you have your own platform, you may as well offer it there and bypass that Store further. Amazon and Epic Games, among others, will be the first to do so. Microsoft says such apps/stores will be treated the same as other apps.

This approach is indeed relatively revolutionary. However, it has been possible for decades to install any software on PCs. So, for example, you can already buy games perfectly today via the app from Steam or Epic that you install in a traditional way (without an app store).

The approach would mainly impact more closed systems such as the iPhone or Android (although you can also install external app files there quite easily). But in the case of Microsoft, this could also mean that Xbox, for example, now contains external app stores.