Ex-Intelligence Chief Venezuela Wants to Surrender to the US 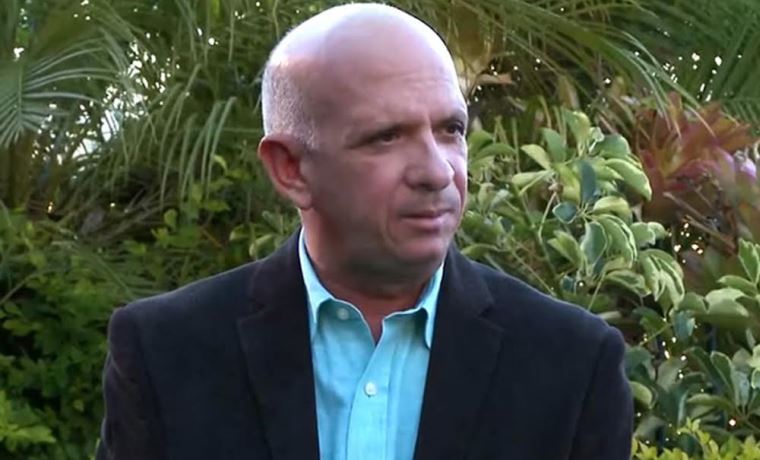 The former head of Venezuela’s military intelligence agency is about to surrender to the US who suspect him of involvement in drug crime.

That has been explained by two sources surrounding the case.

US prosecutors have charged Hugo Carvajal on Thursday with drug trafficking. Carvajal is in Spain where he has been without a trace for quite some time.

Earlier this month, the Spanish government approved the extradition to the US of the former ally of now-deceased Venezuelan leader Hugo Chávez.

Carvajal, who denies the charges, was arrested in Spain in April 2019. He was later released on bail. He’s been missing for months.

Last November, the Spanish Supreme Court ruled that Carvajal may be extradited to the US.