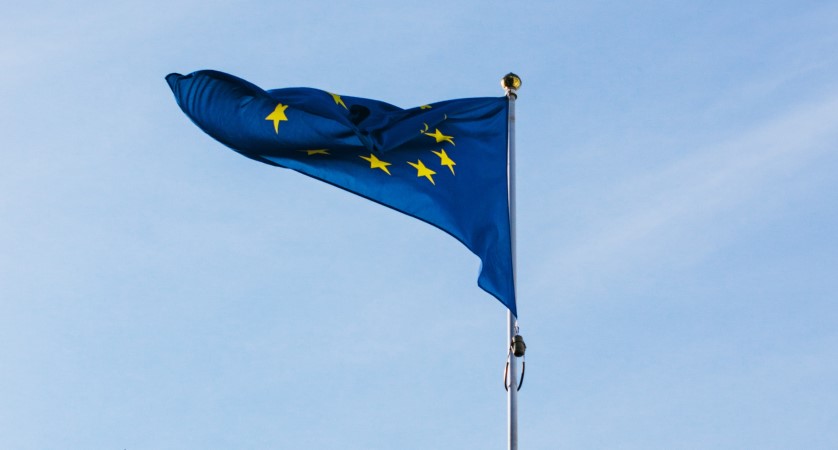 Inflation in the eurozone stood at 3 percent yearly in August, the uppermost level since the end of 2011. This was stated by the European statistical office Eurostat based on final figures.

In addition, several euro countries took measures last year that affected prices, such as Germany, which temporarily reduced the high VAT rate. As a result, inflation was measured at 3.2 percent against 2.5 percent in July for the entire European Union.

Inflation plays an essential role in the monetary policy of the European Central Bank (ECB). It aims for a currency depreciation of 2 percent. However, policymakers at the ECB see the high inflation as temporary due to the strong economic recovery from the corona crisis.