European Stock Markets Higher After China and US Trade Talks 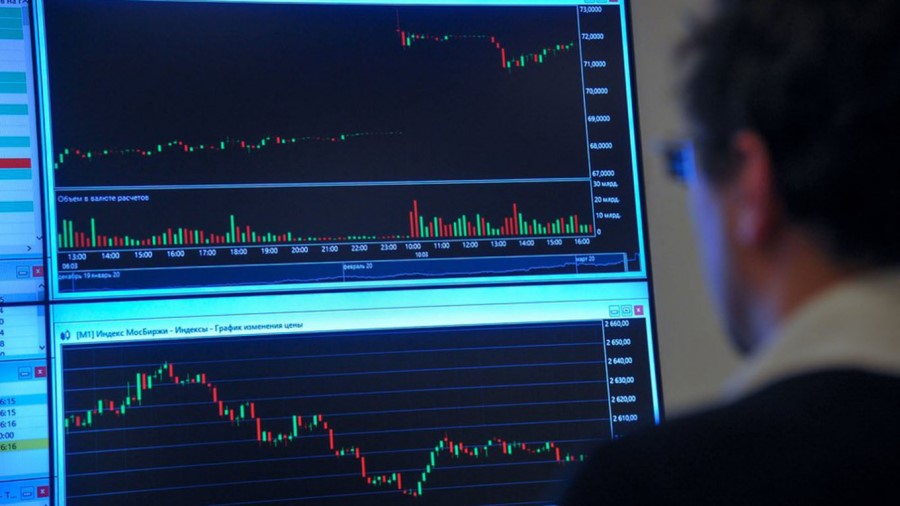 European stock markets advanced slightly on Friday. The rapprochement between China and the United States to achieve the first phase of the trade deal between the two countries created optimism on the trading floors.

Around noon, the AEX index at Beursplein 5 was 0.6 percent higher at 519.12 points. The MidKap climbed 1 percent to 712.59 points. Paris and Frankfurt rose to 0.7 percent. Investors had a day off in London.

As a result, the recent tensions between the two superpowers decreased somewhat. US President Donald Trump blamed China for the coronavirus outbreak a week ago and threatened new trade tariffs against the country.