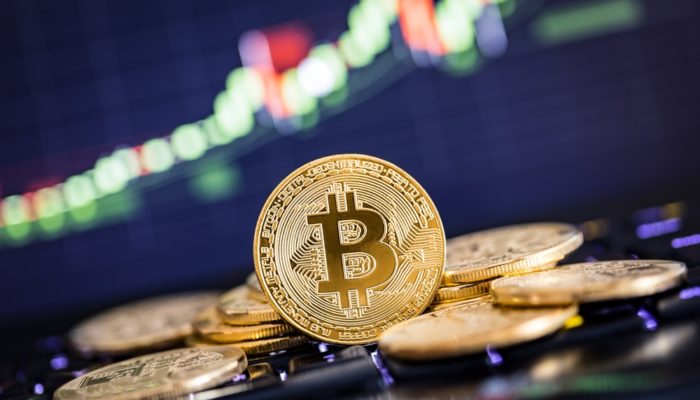 Financial regulators in Europe warn consumers against investing in cryptocurrencies such as bitcoins. It is said that trading in digital currencies is highly speculative, and investors run a high risk of losing their investment.

The warning comes from the regulators EBA, ESMA and EIOPA, who see increasing interest in cryptos among private individuals. However, they state that digital coins are not suitable for most consumers as an investment or means of payment because those coins often have to deal with very strong fluctuations in value.

People who invest in digital currencies can also become victims of, for example, cyber-attacks and fraud. “Consumers face a genuine risk of losing all of their invested money if they buy these assets,” regulators said in a statement.

In addition, it warns about the risks of misleading advertising for cryptos, including by influencers on social media. Those influencers can be financially interested in promoting digital coins and crypto-related products and services. “Consumers should be especially wary of promising fast or high yields, especially if they seem too good to be true.”

The European Union is engaged in regulation and oversight for crypto markets. Authorities in, for example, the United States and other countries have already warned about the risks that people run with investments in digital currencies.