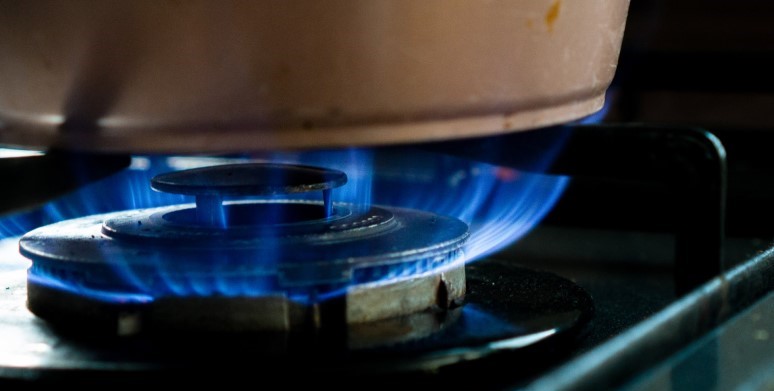 The European gas price rose again on Tuesday. This is despite the forecast for above-average temperatures for the north of Europe for next week. Russian gas flows through Ukraine will also continue despite the war.

The price for gas on the Amsterdam gas exchange, which is a benchmark for European prices, rose by 4 percent on Tuesday morning around 10 a.m. to about 119 euros per megawatt-hour.

Last week, the gas price briefly shot to a record level of 345 euros due to concerns about the war in Ukraine and disruptions to Russian gas supplies. Europe depends on Russia for about 40 percent of its natural gas needs.

The company confirmed on Tuesday that the Russian state gas group Gazprom continues to transport gas to Europe via pipelines through Ukraine.

However, the Yamal-Europe pipeline, which runs from Russia through Belarus and Poland to Germany, will not supply gas until Wednesday morning. This pipeline accounts for about 15 percent of all Russian gas sold to Europe.