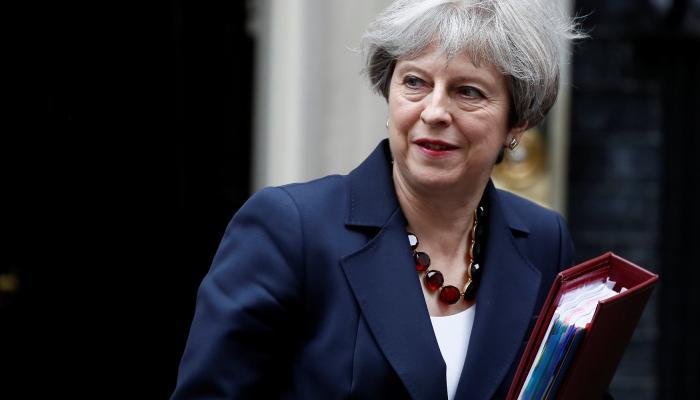 EU President Tusk remains Convinced of the UK agreement on Brexit. EU President Donald Tusk remains convinced that an agreement with the United Kingdom on Brexit is possible, although the British Prime Minister Theresa May spoke of a delay on Friday.

Tusk stated on Friday in a statement that it is up to the UK to come up with better plans,

on the Irish border issue and the future trade connections between the EU and the United Kingdom.

May just declared that it is the EU that has to come up with new concessions for its so-called “Checkers Plan”, which she called “the only plan forward.”

She considers that the UK deserves more admiration from the EU, and said the future good connections depend on it.

Tusk expressed his surprise at the “hard and uncompromising stance” of May during and after the EU summit in Salzburg on Thursday.

“I am convinced that a compromise, which is good for all, is possible,

and that is what I say as a good friend of the UK and as a true admirer of Prime Minister May.”

The other 27 European leaders drew one line Thursday against May.

According to the 27 remaining countries, that shape ruins the internal European market.

A significant dispute in the discussions is the Irish island.

The European Union has recommended allowing free movement between Northern Ireland and Ireland.

That is unacceptable to the British because in this way a limit would be created in practice between Northern Ireland and the rest of the United Kingdom.

With a hard Brexit, however, a hard boundary arises between Northern Ireland and the rest of Ireland, something that both parties do not want.

May has responded that they will come up with alternatives to the Irish issue.

Without an agreement in which both parties can agree, on 29 March the British threaten to leave,

The IMF predicted earlier this month that this variant would cause a significant contraction in the British economy.