EU President Full of Confidence About Agreement on EU Budget 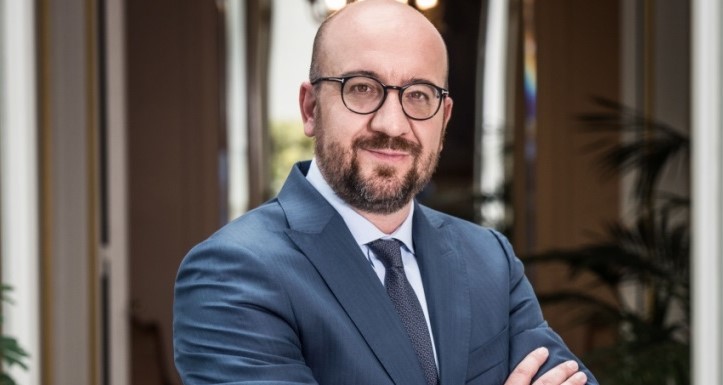 EU President Charles Michel is “confident” that an agreement will be reached on a “common package” as a solution to the EU’s Multiannual Budget (MFF) and the Corona Recovery Fund.

He writes this in his invitation to EU leaders and heads of state on the eve of their two-day summit in Brussels.

In the Belgian capital, work is in progress on a solution to the stalemate over the MFF and the recovery fund, worth a total of almost 1800 billion euros.

This has arisen because Poland and Hungary are resisting approval of the budget and the fund because according to the plans, EU subsidies can be cut if the rule of law is violated.

They would now be prepared to accept a compromise, but the Netherlands and other member states – who do not want earlier agreements made about this to be weakened – still have to agree to that compromise.

The agreement is needed quickly so that the EU budget enters into force on 1 January and preparations for filling the nearly EUR 700 billion recovery fund can begin. The European Commission will borrow money for this on the financial markets.