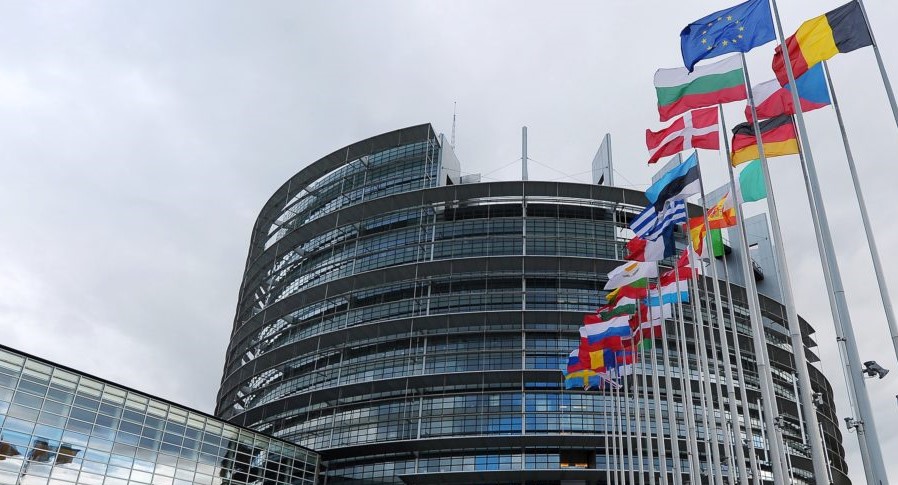 The European Parliament has voted by an overwhelming majority to lift the parliamentary immunity of former leader Jörg Meuthen of the far-right German opposition party AfD.

The withdrawal of Meuthen’s immunity paves the way for a criminal investigation into his role in alleged illegal gifts during election campaigns.

The 60-year-old economist was one of the chairmen of the AfD from July 2015 but left the party at the end of January this year because he believes it is drifting too much to the far right. Since the end of 2017, he has been a member of the EU parliament and his party’s top candidate in the European elections of 2019. He says he tried to move the AfD to the middle.

Meuthen has to answer for the so-called AfD donation affair during election campaigns. He acknowledges that in 2016 he received 90,000 euros in support from a Swiss advertising agency, although party donations of more than 1000 euros from non-EU countries are banned in Germany.

But according to the politician, it was all legal. It was not a donation, but services such as making flyers and posters, Meuthen told German media. And there would have been nothing wrong with its financing either.