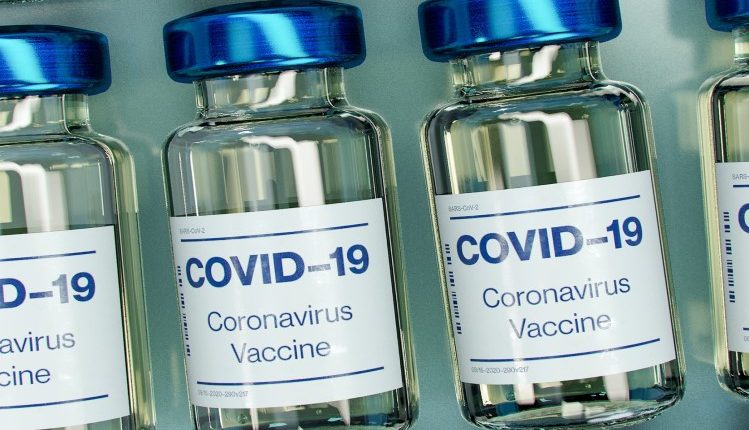 EU Paid Cmparable Price to the UK for AstraZeneca Vaccine

The EU paid a similar price for AstraZeneca’s Covid-19 vaccines as the UK government. A senior official from the European Commission has said this in the European Parliament’s Committee on Budgets.

She denied that the day-to-day EU administration focused more on a low price than as many doses as possible when negotiating the vaccine.

“Our price is completely comparable to that for the UK,” said Sandra Gallina, CEO of the Directorate-General for Health and co-negotiator on behalf of the Member States. The British would have paid 2.50 euros per dose. The price of 1.78 euros per dose, which a Belgian State Secretary accidentally tweeted in December, is incorrect, says Gallina.

The European Commission signed a purchase contract for 300 million doses at the end of August with an additional 100 million option with the British-Swedish pharmaceutical company who developed the drug with the University of Oxford.

The committee is now in conflict with AstraZeneca for failing to deliver on the first amount of vaccines pledged to the EU after approval for marketing authorization. In the meantime, the company continues to supply the United Kingdom.

Member of the European Parliament Bas Eickhout of GroenLinks insisted on full transparency about the contracts and prices. The budget committee expects a written answer from Gallina on this.