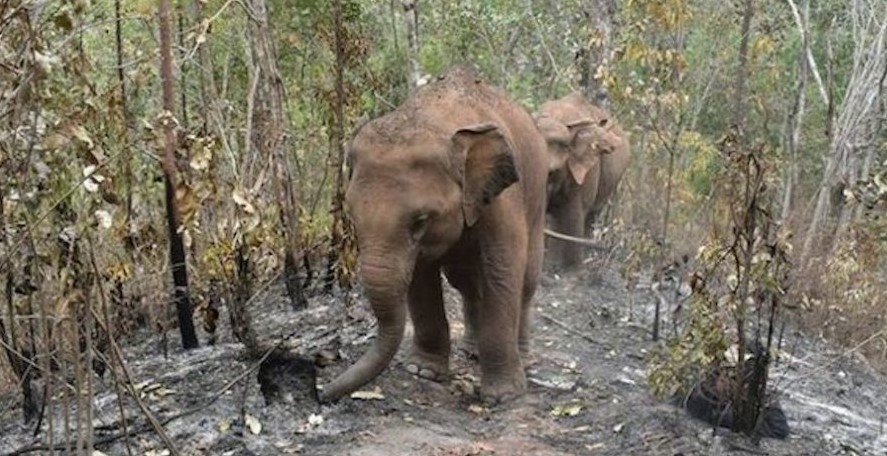 An elephant has trampled a poacher to death in South Africa’s famous Kruger National Park. The mutilated body was discovered during an anti-poaching patrol.

The rest of the group of poachers fled, a spokesman for the park said. They left the trampled man behind. His cell phone was spared and was given to the police to help track down the poachers who had fled.

Last year, a poacher in Kruger was killed by lions. That victim’s accomplices called an emergency number to report him missing. The lions left only the man’s head, which was found three days later.

Kruger suffers from poaching, especially from rhinoceroses. The park reported earlier this year that the rhinoceros population has fallen by 70 percent to below 4,000 in the past decade. With new technologies and more patrols, the park has been getting better at tackling this crime over the past two years.

They’ve helped arrest suspects before they strike. Travel restrictions due to corona have also given the park a breather. As a result, the number of poached animals has so far decreased by 37 percent compared to last year.