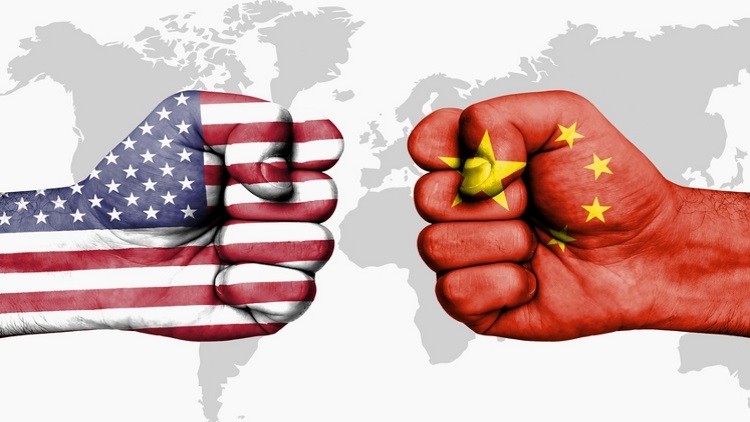 The fear of a trade war flares up again after the American president Donald Trump has further tightened the trade relationship with China. The Asian stock markets went down sharply today, following the European market.

Trump allows 200 billion dollars of Chinese imports to be identified, which can be taxed with an additional levy of ten percent. Beijing immediately dropped back and threatened with countermeasures.

The open trade dispute between the two largest economies in the world ensures that investors at the exchanges look for the exit and refer to safe havens. In Tokyo the Nikkei ended 1.8 percent lower and elsewhere in Asia, the stock markets lost ground.

The European stock exchanges opened dark red today. The Dax opened 1.6 percent lower, and also in Paris and London, the indexes go down by one percent. In Brussels, the Bel20 is well on the loose.

Companies that could be affected by the increasing trade-off between Washington and Beijing were under pressure. Aircraft manufacturer Boeing, machine manufacturer Caterpillar and car companies such as General Motors (GM) and Ford lost up to 3.9 percent. The chip sector also got a knock on the flaring fear of an American-Chinese trade war. Chipmakers such as Qualcomm, Intel and AMD delivered up to 2.5 percent.

Tesla too could suffer damage from the trade war but was also in the spotlight due to sabotage. CEO Elon Musk said that an employee of the electric car manufacturer had tampered with the software of the production system. Besides, he would have sent sensitive business data to third parties. The share lost almost 5 percent.

Netflix rose hard. An upgrade of GHB Insights’ analysts boosted the share of the video streaming service by 3.7 percent.