Dozens Wounded in Protests in Gaza 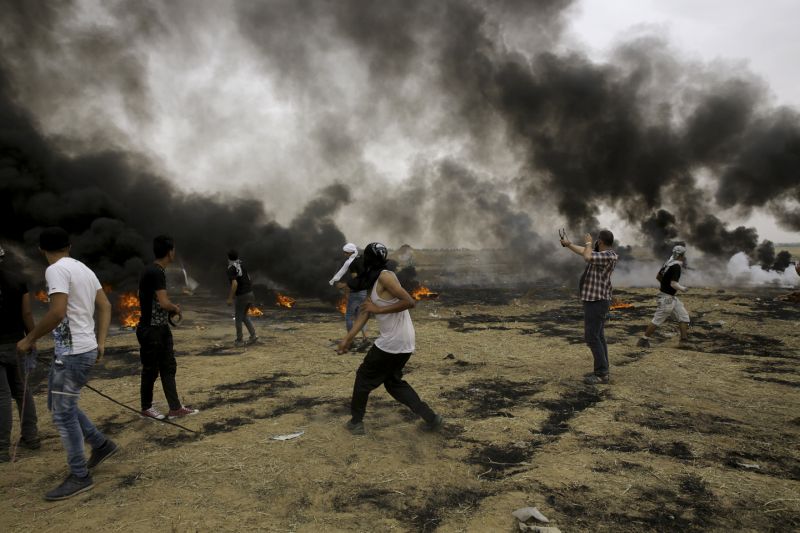 Dozens Wounded in Protests in Gaza. Dozens of people were injured in protests at the border between the Gaza Strip and Israel. Medical workers say that at least 28 Palestinians suffered gunshot wounds, posted on The English News.

Thousands of demonstrators gathered at several locations on the border on Monday. Residents of the Gaza Strip were encouraged via loudspeakers at mosques to join the so-called ‘March of return’.

The Israeli army has warned Palestinians to stay away at the border fence. Eyewitnesses say Israeli troops fired tear gas at tent camps near the border. Thanks to the protests, dozens of Palestinians have died in recent weeks.