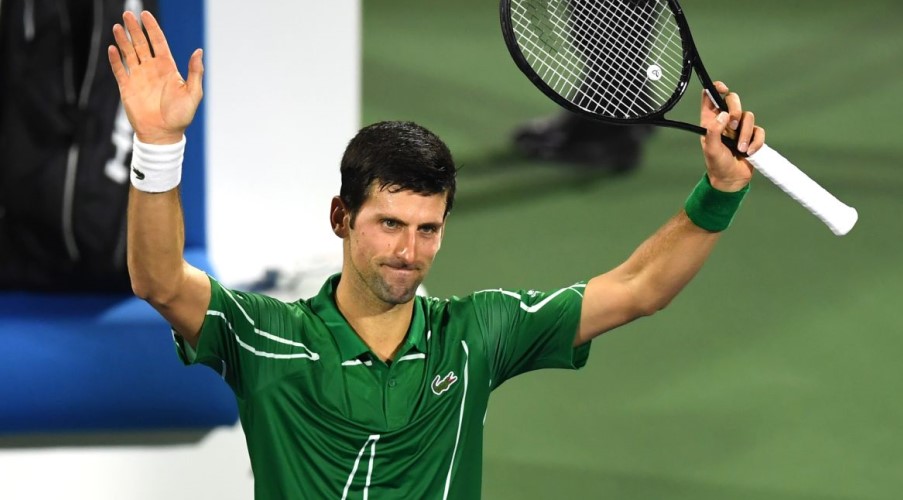 Novak Djokovic has easily secured a place in the quarterfinals at Wimbledon. The Serbian number 1 in the world left Chilean Cristian Garin 6-2 6-4 6-2 without a chance in the fourth round.

The 34-year-old Djokovic is three wins away from his 20th Grand Slam title. He can equalize with his rivals, Rafael Nadal and Roger Federer. Nadal has withdrawn from Wimbledon, Federer will be in action on Monday evening.

Djokovic never gave in his service game against Garin in an hour and 48 minutes, and he lost only three points on his first serve.

Djokovic has won 15 games in a row. He was the best at Roland Garros last month and also won the Belgrade tournament before that.

Karen Khachanov from Russia was responsible for eliminating American Sebastian Korda in the fourth round: 3-6 6-4 6-3 5-7 10-8. In the fifth set, no fewer than thirteen service breaks took place in eighteen games.