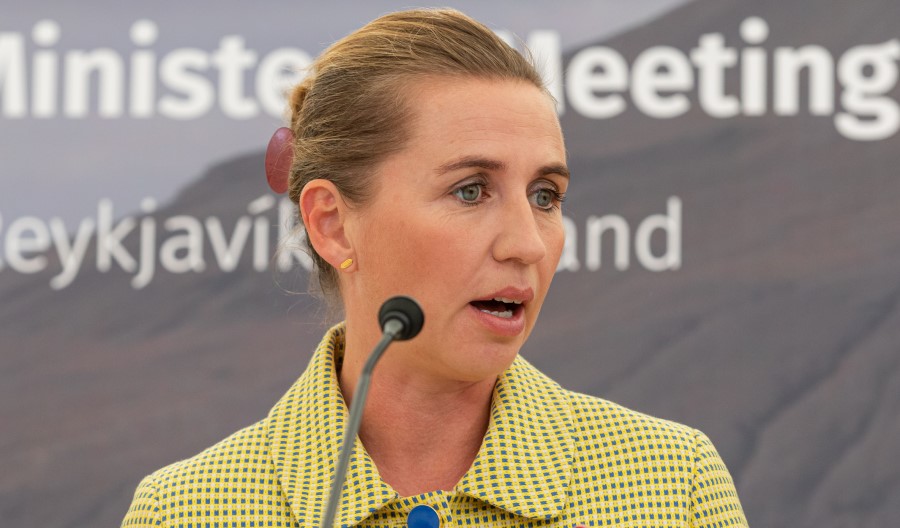 Following the lead of the United Kingdom, Denmark also wants to send asylum seekers to Rwanda to be received by the East African country.

The government in Copenhagen, which critics say has pursued a harsh immigration policy in recent years, is in talks with Rwanda about this.

Denmark has been looking for a country to send asylum seekers to for some time now. “Our dialogue with the Rwandan government is also about a mechanism for the transfer of asylum seekers,” said Immigration Minister Mattias Tesfaye. The envisaged deal, he said, aims to provide a “digger approach to migration than the criminal networks of people smugglers” operating in the Mediterranean.

The United Kingdom and Rwanda announced an agreement last week to house thousands of asylum seekers in Rwanda. People who have entered the UK illegally since January 1 can be sent to Rwanda. The plan to limit illegal immigration costs 144 million euros.

Loud criticism was heard from various quarters. The Rwandan government says people are “protected, respected and supported in their ambitions”.

Denmark has not yet reached an agreement. The government is still working on sufficient support in parliament.