Dead Toll in A Mine Disaster Ukraine is On the Rise 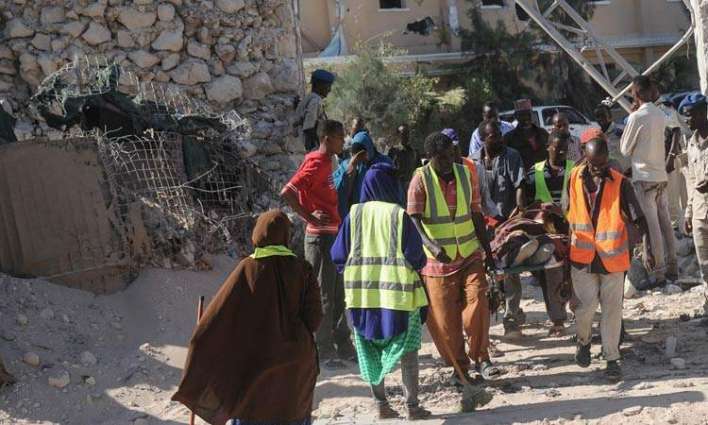 Dead Toll in A Mine Disaster Ukraine is On the Rise. The death toll from a mining accident in Eastern Ukraine has risen to seventeen.

The local separatist leader Leonid Pasetsjnik speaks on Twitter about a “terrible tragedy”. He says that a mourning day will be held in the area next Monday.

Victims have been searched for in the mine since Thursday. Then methane gas released during coal mining would have exploded, resulting in a collapse.

The Ukrainian government has nothing to say in the separatist republic of Luhansk, where pro-Russian insurgents are in charge.